So yet another year of Racing draws to a close at the Faversham Off-Road Car Club and as always we like to end with a bit of a Party and to give everyone the opportunity to let their hair down a bit.

We decided to give the Endurance a year off this year and opt for a simpler points based team race format. I have a feeling though that the Endurance will be back next year… 😜The heats were all a bit mixed up with 2WD, 4WD and SCT all in together and the teams were chosen at random. The teams were:

There were 2 Rounds of Racing with 7 heats in each and drivers were racing for their teams. The top finishers for each team in each race scored points (10, 8, 6 & 4). It actually made for some pretty close scoring with all for teams level after the first 6 races. Quite remarkable. Round 2 though would see one team making a break for victory and that team was Team 3 so congratulations to you guys for a well deserved win

He did have one very important thing to say though and that was to say Thank you and Farewell to Lisa. She has run the tuck shop for 3 years but is leaving us for Pastures new. Thank you for looking after us so well Lisa 😍

The big event of the night (apart from the food and drink…) was of course the Raffle. There were some cracking prizes on offer and a serious amount of tickets were bought. Congratulations to those that won something and better luck next time to those that didn’t.

So that’s it then and all that remains for me to say is Merry Christmas and a Happy New Year from all of us at the club and a reminder that there is no racing next week but we will be back on the 4th of January 2017 where we will very much be looking forward to both you and your shiny new 2017 BRCA licenses! 😎 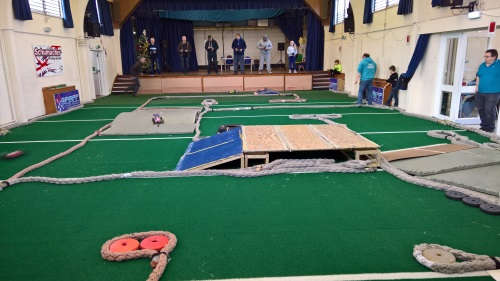 The were 42 drivers spread across the 2WD, 4WD and SCT classes and as always there were some great battles throughout the field and tasty hotdogs for lunch 😍. The track was a little different with 2 matted sections and a central tabletop but it flowed very well and and great to drive on.

Below are the overall winners after 3 legs from each final:

I’ve managed to get through a whole post without mentioning BRCA renewal… Oh, dammit! 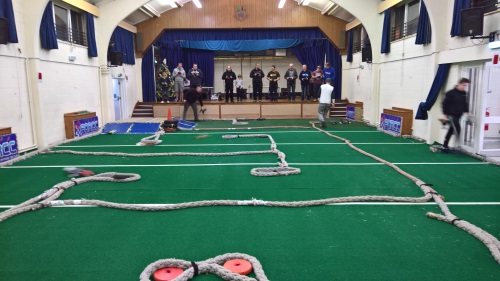 If you absolutely have to join with a paper based application then you’ll need to print the form off from the brca website and post it to them yourself. Do not bring it to the club… The form is here: https://www.brca.org/485-2017-brca-membership-form-pdf

21/12/16 – Christmas Team Meeting – Team races, Free buffet, Christmas Music and lots of festive cheer 😍. As usual, we’re putting out an appeal for donations to the Christmas raffle. Large, small, rc or alcoholic… It’s all good to us 😋. We also like to see festively decorated drivers and cars! 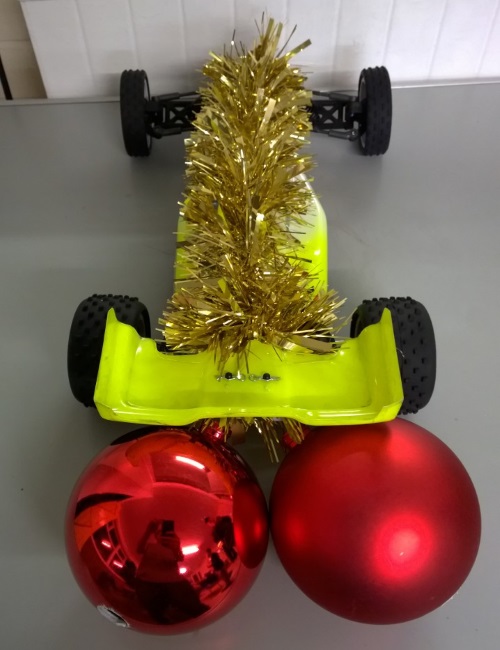 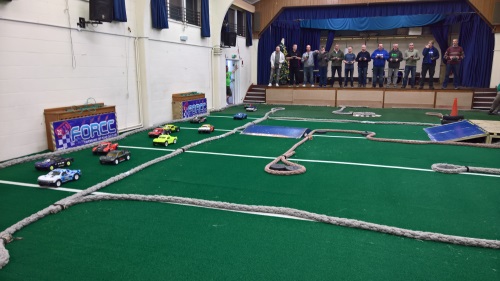 So this week saw the year-long Short Course Truck championship draw to a close and as if that wasn’t enough, this week there were 12 trucks in 1 heat. It was quite a thing to behold with only minimal damage to both marshals and the venue 😉 I filmed round 1 and I’ll upload it when I get a spare 5 minutes.

With the championship now over, it only remains to say congratulations to Dave Andrews for winning the championship, Martin Reeves for second and Tony Bronger for third.

End of an Era?

Our friends over at Maritime Racing have posted this message:

The Historic Dock Yard informed Maritime Racing with Notice on both TC and Off Road tracks
this is due to development of the build to be used as office.

Off Road Track last meeting will be 28th March 2017

As yet we don’t know if they will try to relocate to a new venue or close for good but we wish them all the best with whatever the future holds for them. They will be sorely missed in the Region in both the on and off-road communities. 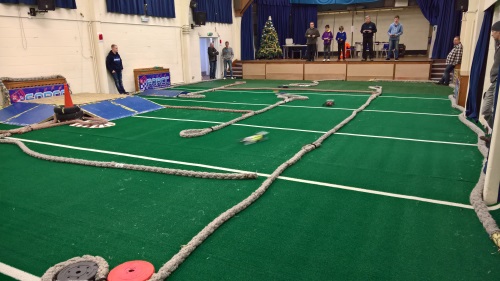 The temperatures may have dropped but it hasn’t cooled the racing at the FORCC 😃.

21/12/16 – Christmas Team Meeting – Team races, Free buffet, Christmas Music and lots of festive cheer 😍. As usual, we’re putting out an appeal for donations to the Christmas raffle. Large, small, rc or alcoholic… It’s all good to us 😋.