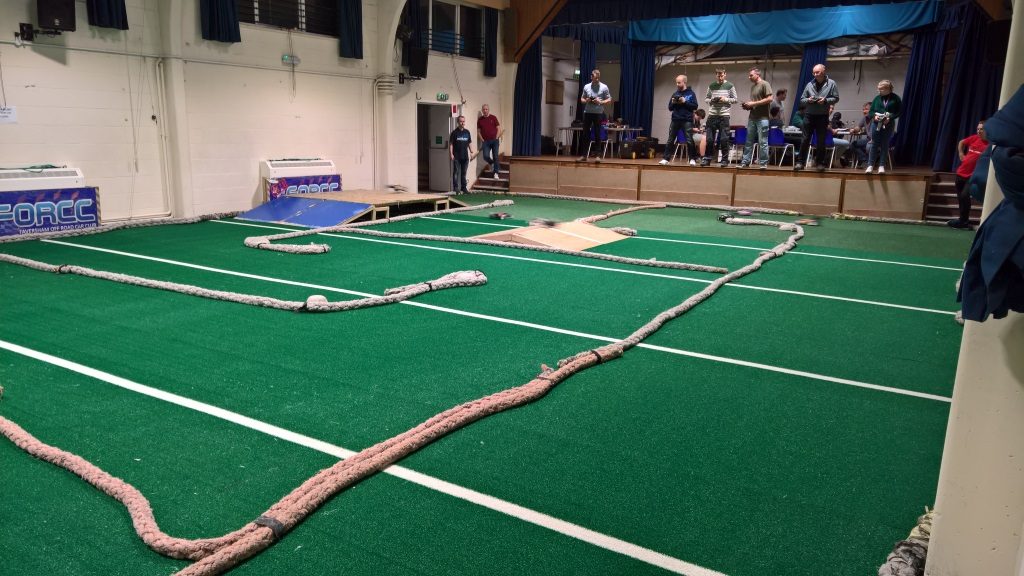 The new championships start next week so don’t forget to bring your 7.5T motors and please remember practices are capped to 8 drivers, you must have a token and you only get one practice!

With less than 2 weeks to go to the start of the Winter Series, it is with great sadness that we are announcing the cancellation of the FORCC Winter Series for the 2018-2019 season. As most of you know, we have to book our dates nearly a year in advance and it has not worked in our favour this year. The 6 week championship became a 5 week championship when the January MKGP dates were announced as many of us (including myself and Kyle) have entered into it. 5 weeks was ok but then we found out this week that we had lost the February date too due to a mix up by the hall so we were down to 4 rounds with a 2 month gap in the middle. At this point, we had to question the viability of a best 3 out of 4 championship stretched over a 6 month period. We have not taken the decision to cancel lightly and hope you will all understand. We know that some of you will be disappointed but we also know that many of you are already planning on going to one or more of the Barham, EPR, 1066 and Essex Winter Championships. Watch this space though as we are looking at the possibility of a one off winter event and we are also going to start giving out prizes for the Wednesday night championships too so there is plenty to look forward too over the Winter season 🙂 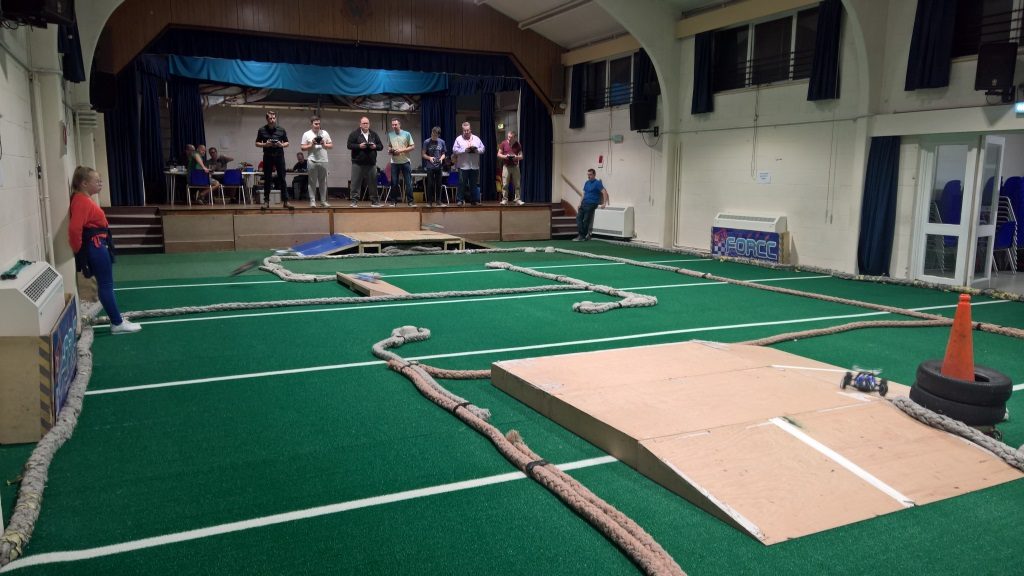 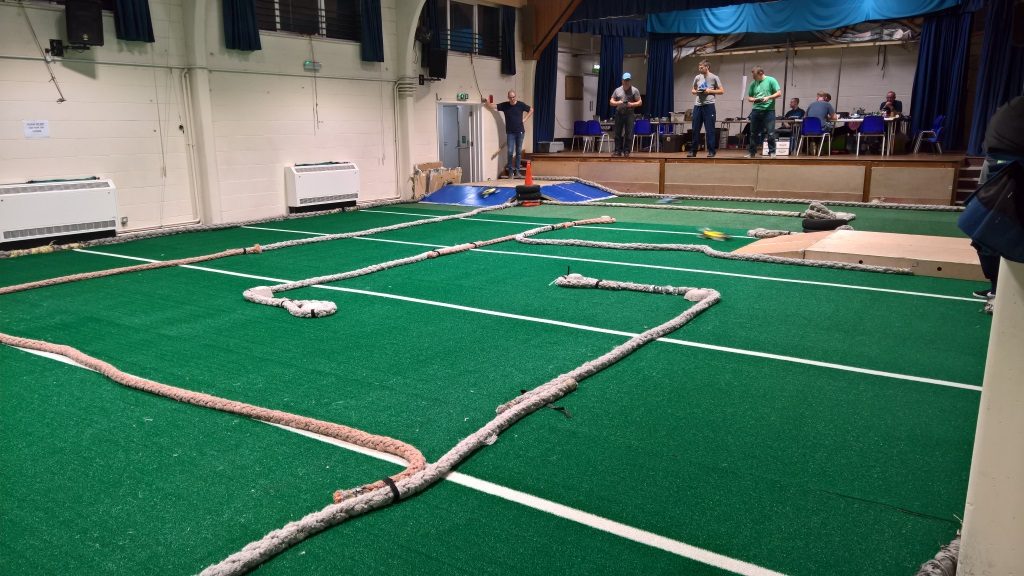 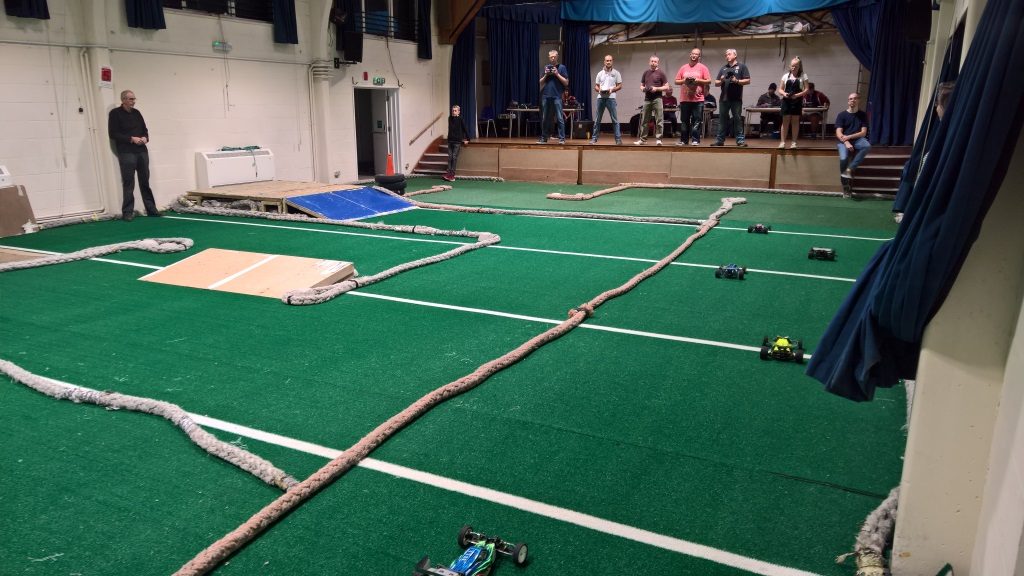 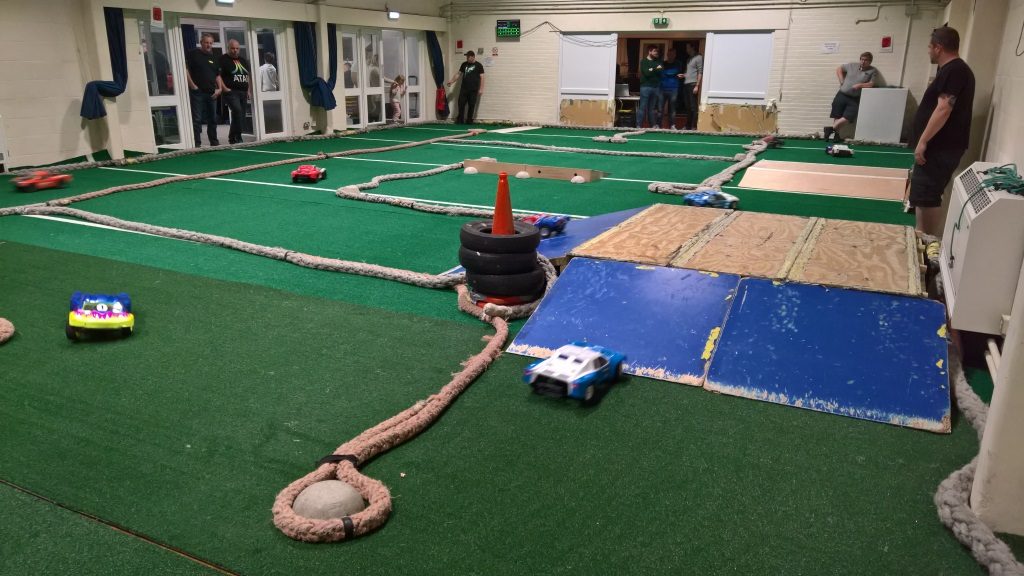