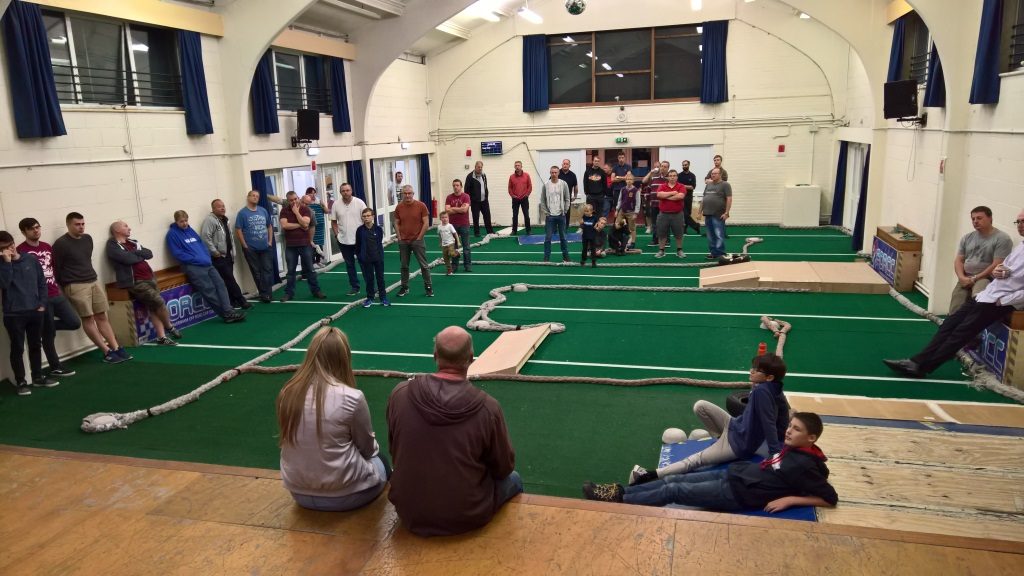 Alan gave a quick drivers briefing on the upcoming Charity meeting on the 1st of October 2017. As most (if not all) of you know our good friend and long-term supporter of the club Les Kerry suffered from a stroke in February. As a club, we wanted to hold a fund-raising event for the rehabilitation unit where Les has received much of his care and treatment so that’s exactly what we’re going to do 🙂

Doors will open at 7am on the 1st of October 2017 for track setup. Practice will start once the track has been built (probably around 8:30) and will use the club’s token based practice system. Race classes will be 2WD, 4WD and SCT. We hope the event will prove popular which may necessitate we restrict drivers to a single class however we will take a view on the day. Bring everything you’re hoping to run and we’ll sort it out one way or the other. The intention is to run a full race program starting at 9:30 with 4 qualifiers and 3 finals for all however this may need to be reduced if time becomes an issue. The club tyre rule will be lifted for the event so non-club regulars can use whatever tyres they have available. The 7.5 motor limit still applies however so if you do have to run a faster motor… slow it down!

The club will be covering 100% of the cost of the event so every penny spent / donated during the day will go to the Kingston ward.

Hot and Cold drinks plus snacks will be available all day along with Bacon Rolls in the morning and Hotdogs for lunch. It would be helpful if you guys could let us know at the next meeting if you would like any of the hot food so we make sure we have enough available.

Junior fees will be a donation of your choice.

Several people have asked if there will be a raffle? If it will raise a few extra quid, then yes there will so just like at the Christmas team meeting, if you would like to donate anything to the raffle, please do 🙂 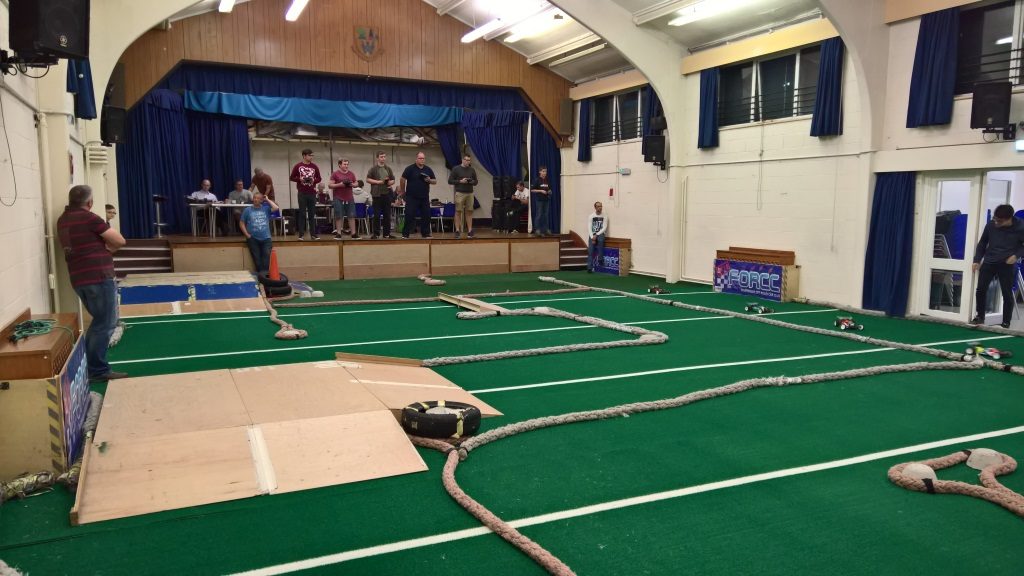 8 heats and not a truck in sight! 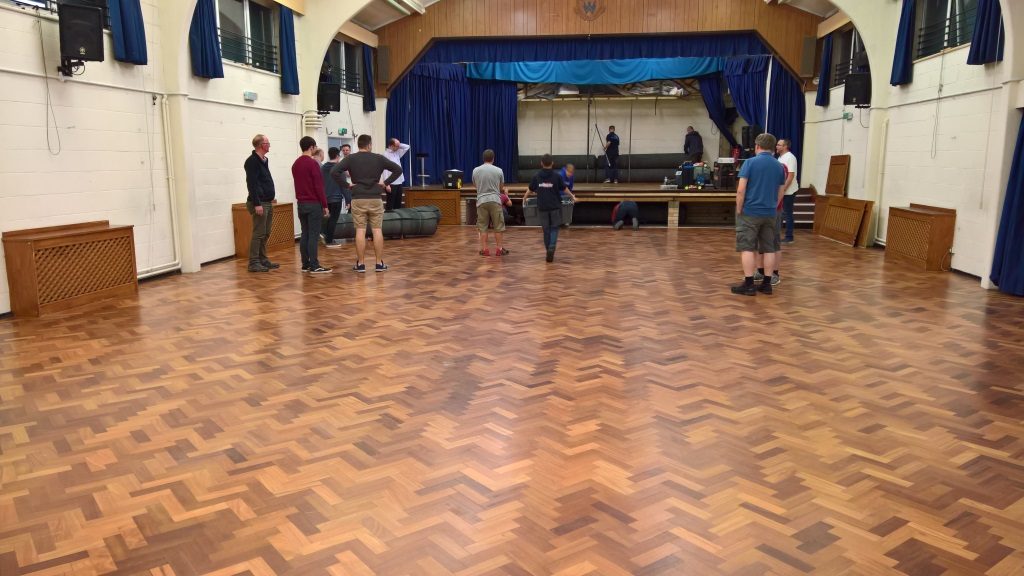